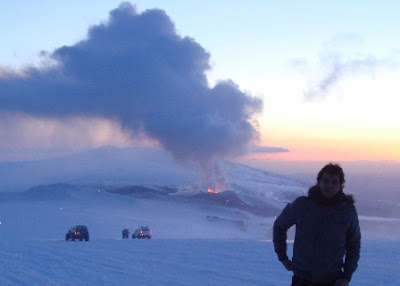 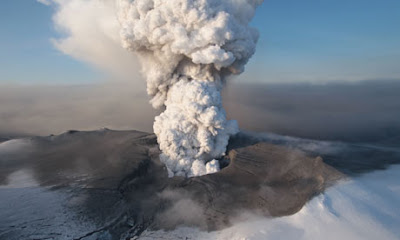 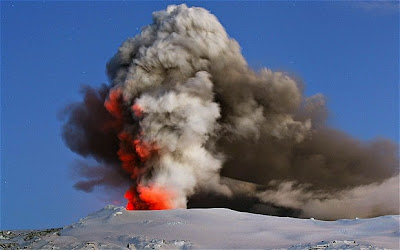 Eyjafjallajökull, a volcano on the Eastern Volcanic Zone in southern Iceland, began to erupt on 14 April 2010.
A plume of volcanic ash was at times ejected several kilometres into the atmosphere by this eruption, potentially causing a hazard for aeroplanes.
All flights in several European countries have been suspended as ash from a volcanic eruption in Iceland moves south.
Up to 4,000 flights are being cancelled with airspace closed in Norway, Sweden, Finland and Denmark among others.
Occasional disruption continued when increased explosive activity at the volcano coincided with northerly to north-westerly winds that brought the ash towards Europe. 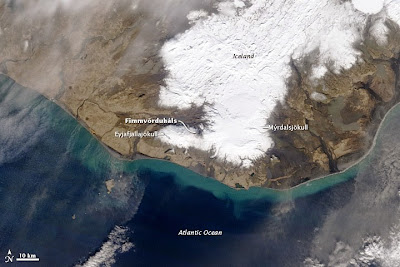 The Health Protection Agency said the ash from the Eyjafjallajoekull eruption did not pose a significant risk to public health because of its high altitude. 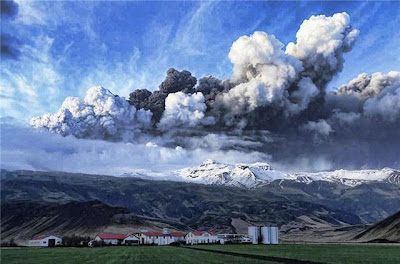 On Sunday 18 April researchers from the University of Iceland estimated that about 750 tonnes of magma were ejected from the volcano every second.

By 20 April, most of the ice in the crater appeared to have melted, the plume was only reaching heights of up to 4 km (13 100 feet), and the amount of material being ejected into the plume had increased significantly.

As the amount of ice available to interact with the magma decreased, the volcano changed from producing ash to mainly producing fire fountains.


A film crew working for National Geographic publication set-up on southern Iceland's Eyjafjallajokull glacier after landing on the glacier, close to the volcanic eruption, on Sunday April 18, 2010.

Scientists say that because the volcano is situated below the glacial ice cap, magma is being cooled quickly, causing explosions and plumes of grit. The eruption is ongoing and forecasters have predicted that light prevailing winds in Europe mean that the situation for air travel is unlikely to change in the coming days.

Let's see a video showing ITN reporter John Irvine taking a helicopter flight above the crater of the Icelandic volcano that has grounded European flights with its continued eruption of ash into the skies above northern Europe.

Posted by GreenNerds at 5:26 PM No comments: 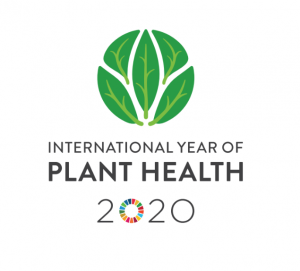 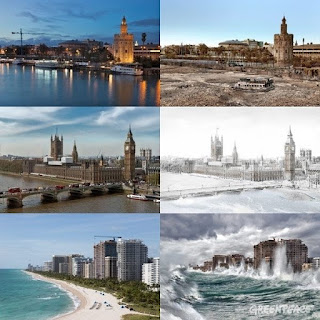 Search on This Blog 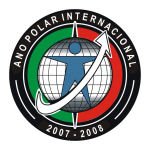 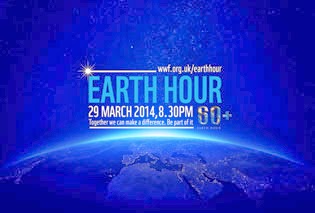